A brief overview of MTG Celje through 2017

2017 was a year of introducing more casual format support, powering through Celeia Park's ever more stringent working hour and location rules and incorporating new types of prize structures and incentives by Wizards of the Coast.

MTG Celje and Striparna Oblaček partnered with MCM to provide MCM Series Trials support. In June we ran a successful Modern MCM Trial for GP Prague with the help of ŠKMŠ. This was also our first non-locally focused tournament with attending players from various Slovenian MTG communities. 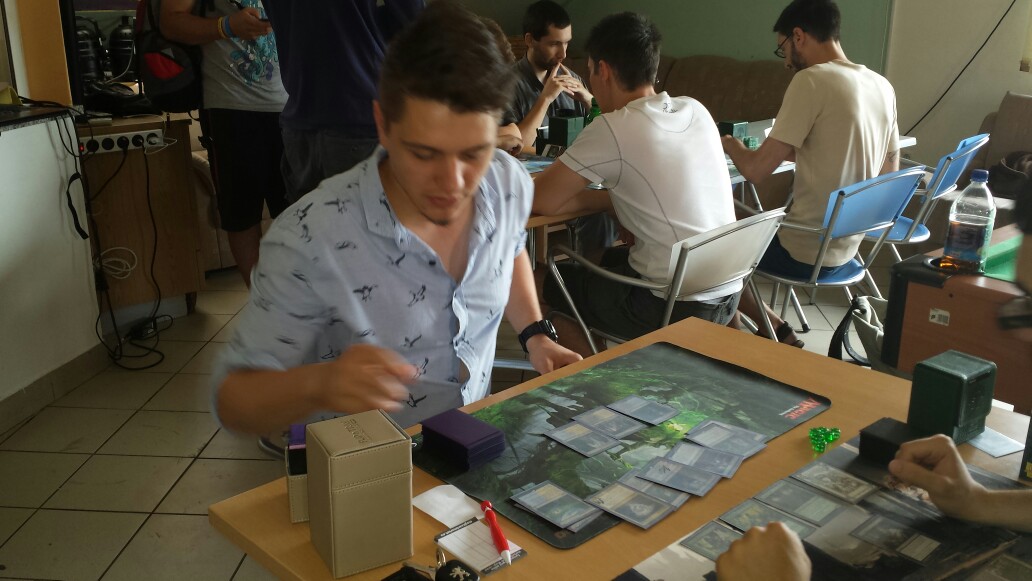 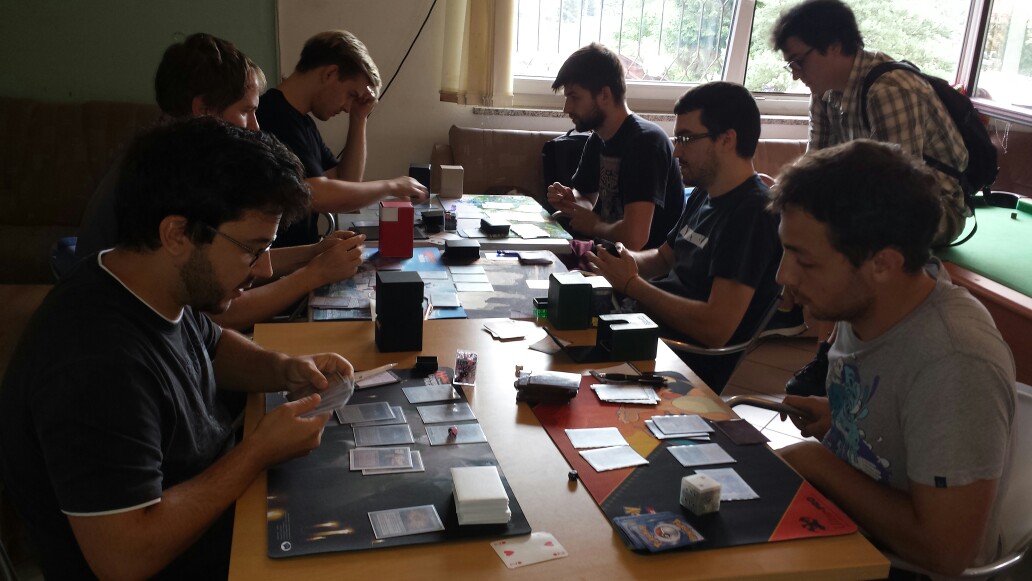 During summer we also successfully re-established Striparna Oblaček's WPN status after a brief fallout due to Wizards of the Coast's new regulations regarding WPN Store location verifications.

As a group we also focused some of our FNM's and play on Standard and Amonkhet limited in preparation for MTG Nationals 2017. Our group's Nationals aspirations culminated with one of our players falling short by a tiny margin, by making an unfavourable decision in Game 3 of the last qualifying match for Worlds. 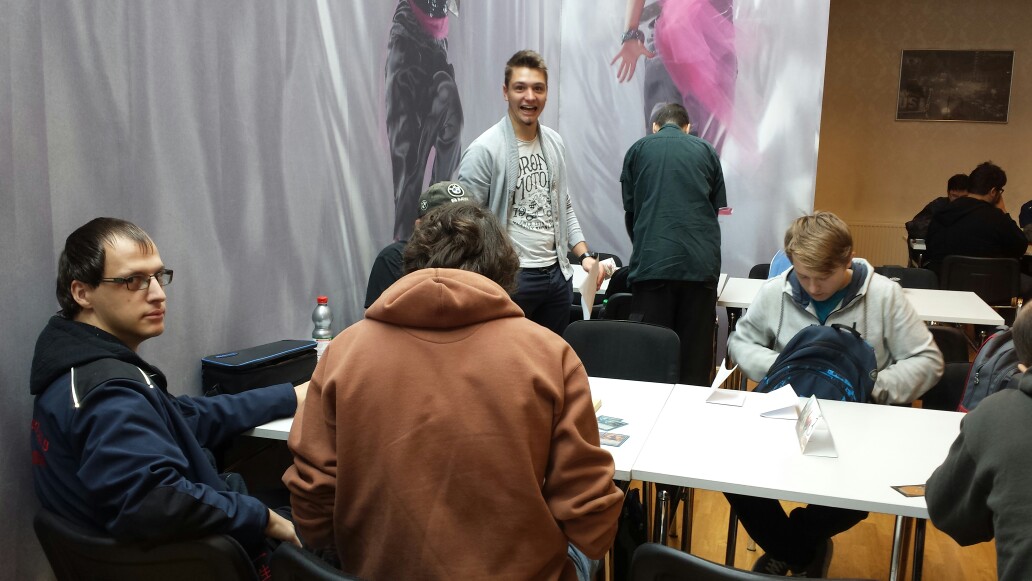 We introduced Multiplayer Commander (EDH) to FNM and experimented with limited magic mini-sealed leagues with Amonkhet and Ixalan both of which proved to be popular options.

Casual Multiplayer Commander demonstrated its appeal to a broader audience of players who do not enjoy or have the time to partake in competitive 1v1 formats.

Modern is the most popular format allowing players to leverage their collections without worrying much for value deprecation. We hosted plenty of FNM's and as a group attended several Modern and Team Modern tournaments hosted by Kartologi. 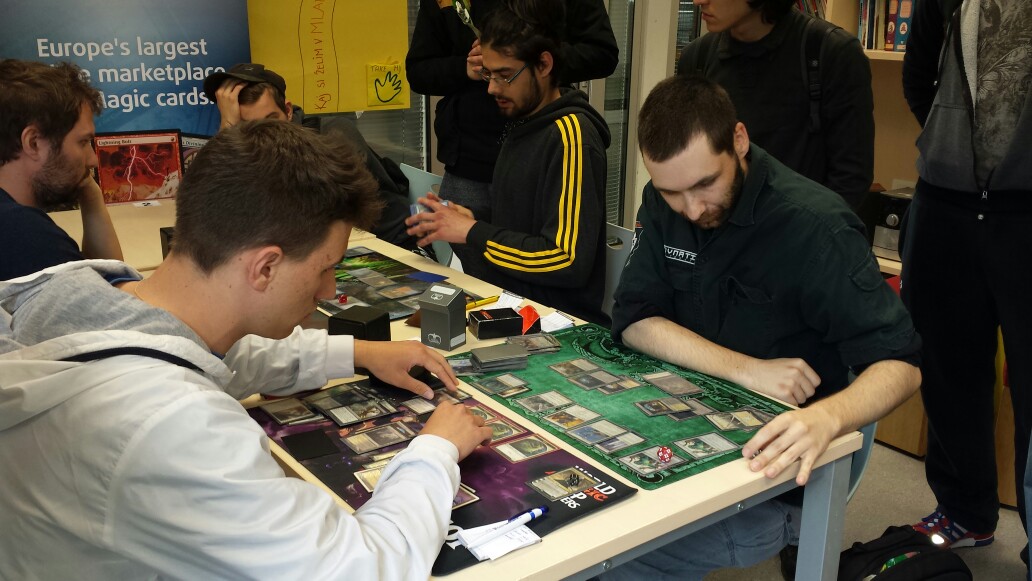 Standard in 2017 was a format Wizards pushed heavily for organized store play and issued great prize support, yet the format due to various reasons was not popular with the majority of our player base. We will reasses Standard as time goes by, but for now we won't be supporting Standard play much.

Pauper while not necessarily a failure, showed to be a rather stale format with many of our players not interested in acquiring cards or building new decks. We still plan to support Pauper but plan to schedule it less frequently.

Overall 2017 for MTG Celje was a year of focusing on keeping afloat and expanding types of play experiences.

We plan to continue working with Striparna Oblaček which is partnering up with MCC (Mladinski Center Celje) to provide a better play area and allow us to start promoting Magic and event play to a wider audience of players facilitated by more available play space which was always a bottle neck prior.

A new venue for tournament and FNM play in 2018.

As mentioned starting with January 5th, 2018 we'll be organizing events at MCC (Mladinski Center Celje) with the support of Striparna Oblaček. As always our play schedule can be found at mtg.si.

Our current plan is to support Modern, Limited, Multiplayer Commander, 1v1 Commander (Rules) and Pauper. As always of course we'll be adapting as the development of Magic the Gathering and our player base dictate.

We will continue running our MTG.si seasonal leaderboard leagues. As an more competitive alternative to multiplayer commander we'll be running 1v1 Commander events.

We plan to run more MCM Trial events, most likely using Modern as the format of choice. With these events we're also looking into organizing larger events ran from Mladinski Center Celje as we workout options throughout 2018.

Which Magic sets are coming up?

Congrats to Aljaz, Kolenc and Tihi on becoming Seasonal champions for their first times in 2017.
2018 is the 25th anniversary of Magic the Gathering, let's make it Schwifty. 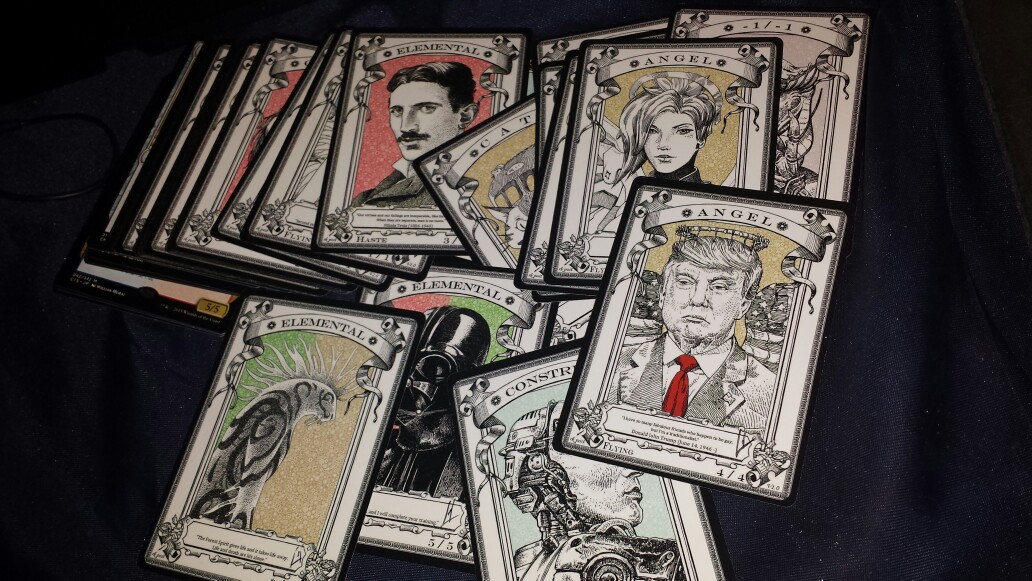 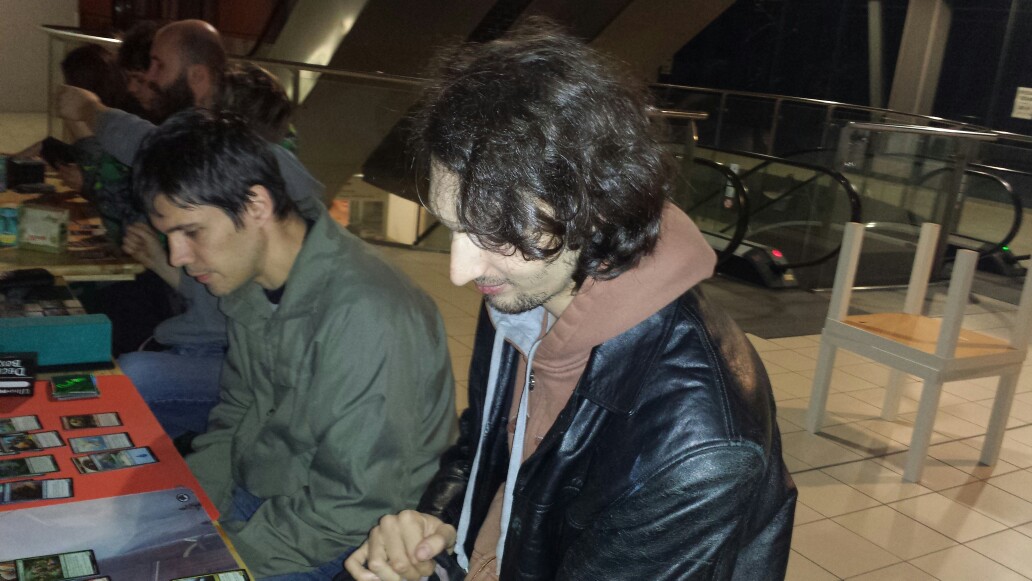 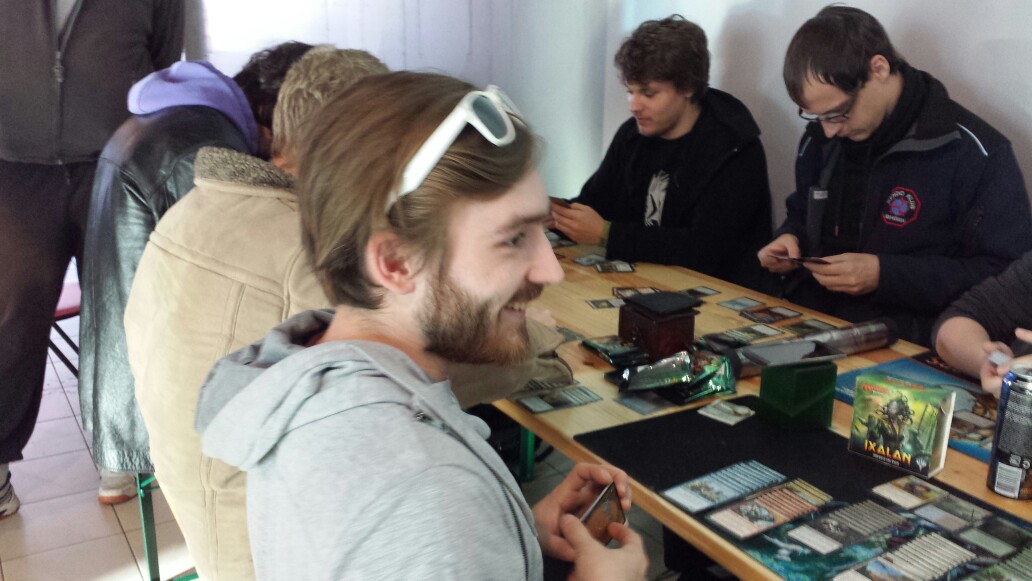